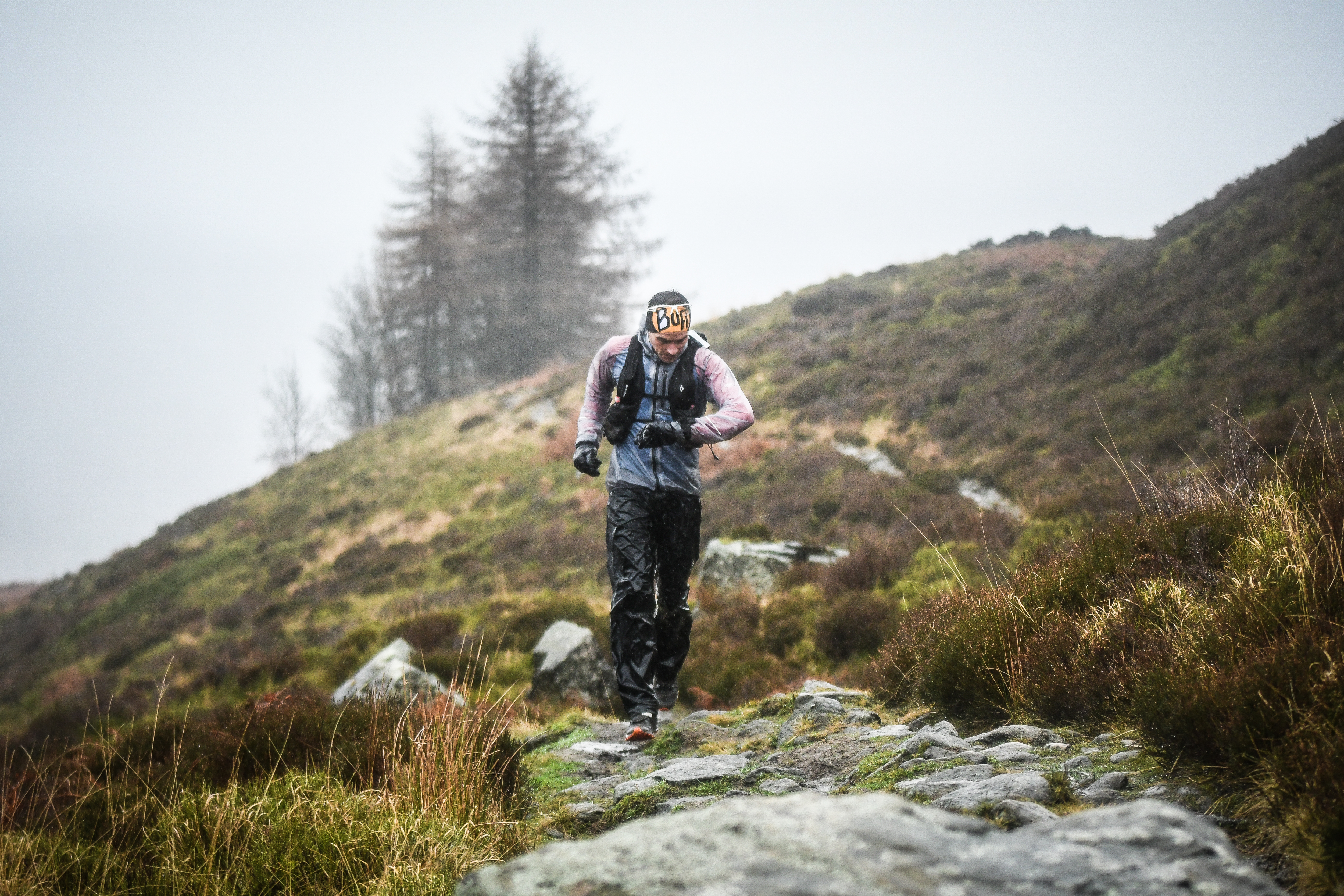 Eugini Rossello on the Spine Race 2019

The Montane Spine Race is one of the worlds toughest ultra runs. It takes part each year in the mid winter month of January.  During the 2019 event the pace was fast. The race was being lead by Jasmin Paris who was setting a blistering pace. The second place runner Eugeni Rosello was running hard to become the first placed man. He had covered most of the 268 mile course on very little sleep. The final leg of the race is over the Cheviot mountains and this is where Eugini started to have real problems. He was hungry, cold and very tired. He stopped at a refuge hut and was checked out and deemed fit to carry on however the weather took a turn for the worse and with just 7km before the end of the race he became confused and was in a life threatening situation. He was carrying an Open Tracking GPS tracker and pressed the button for assistance. You can read Euginis account here >> https://www.carreraspormontana.com/noticias/entrevistas/eugeni-rosello-sobre-the-spine-race-2019-vivaquee-en-pleno-delirio-y-me-salvaron-la-vida/

About the Author: Mick Kenyon