Just after 5.30am on Sunday the 8th July a select number of people congregated by the Moot Hall in Keswick to see another Bob Graham round on the way. For anyone stepping up to the plate of this amazing day out the outcome of the next 24hrs is rarely certain.

There was a high degree of confidence that this candidate would get round more the question was how fast. KIlian Jornet had world wide reputation as probably being the one if not the top mountain runner in the world. It was the whos who of pacers lined up thanks to the hard work of Martin Stone and Shane Ohly.

Our role was to track Kilian for the benefit of the pacers to ensure they were in the right place in the right time. We also had trackers on the pacers.. JUST in case, with such fast change overs there were 2 pacer trackers that were switched between each leg so they were ready to go. Along with another tracker in the support vehicle.

We set Kilians Jornet tracker up on 20m intervals the same as we do for tracking car rallys! Using the GL300n tracker the battery life would be tailing off at 20hrs so its not something we would do for most attempts. The web portal was set up to enable real time tracking – with movement data equally movement on the screen within 1 second of it actually happening if the network conditions allowed.

Kilian knocked out a BG round in under 12hrs 52mins knocking over an hour off the previous 30 year record set by Billy Bland.

You can see the gps tracking link here of Killians’ Bob Graham Round
http://live.opentracking.co.uk/080718/

The ETA’s on the right hand side on the tracking page were based on an even paced round coming in around 13hrs 40mins. 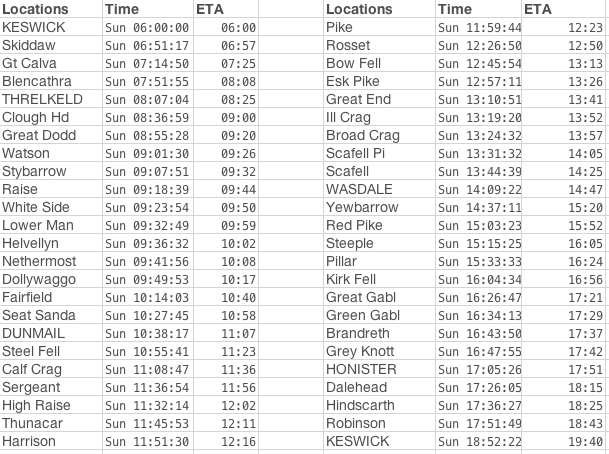 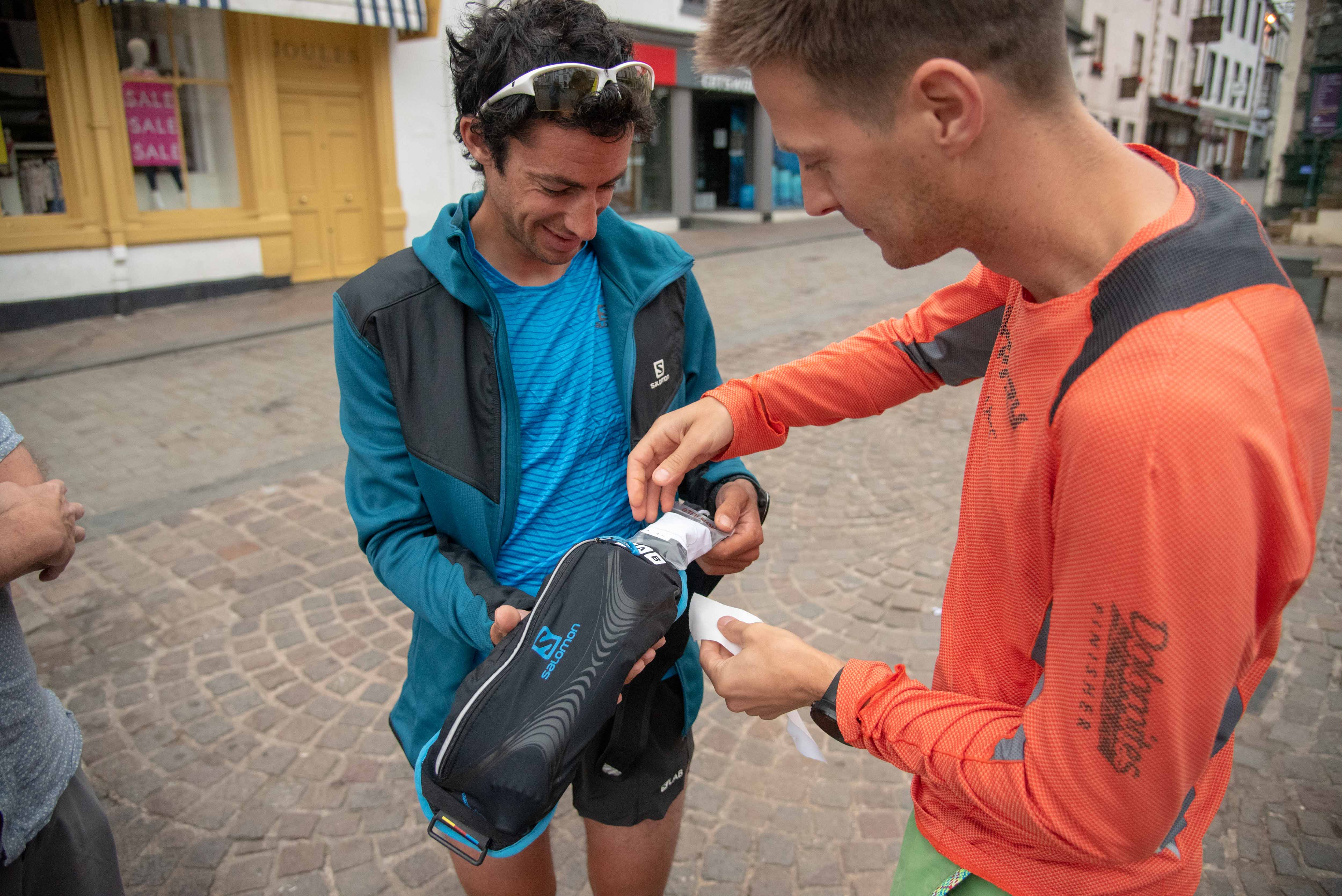 About the Author: Mick Kenyon